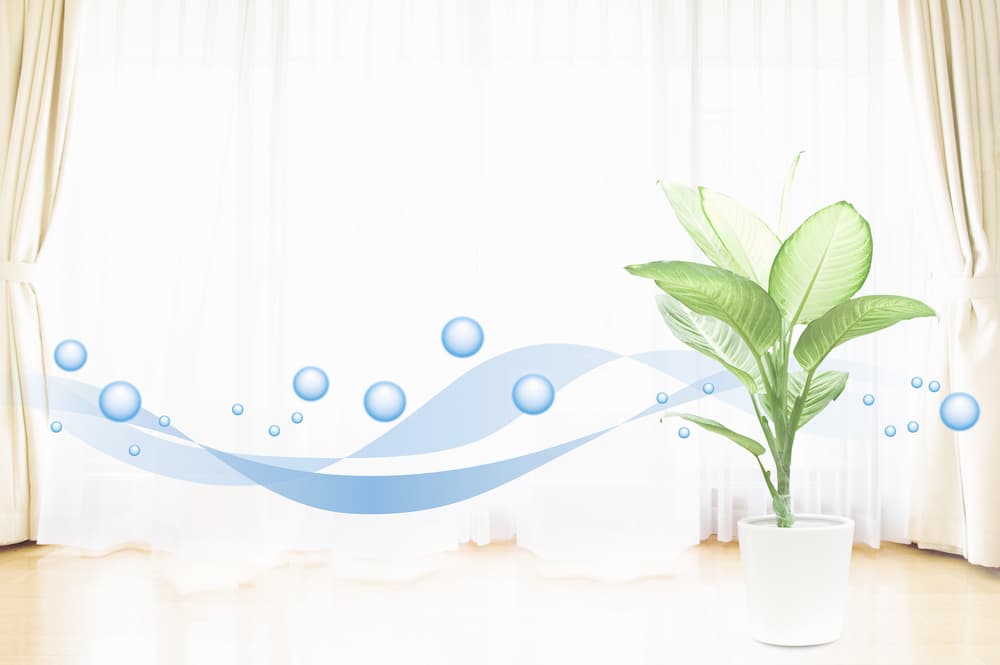 It might sound like an air cleaner and an air purifier are the same, but the reality is that the two are quite different. The short answer is that air cleaners generally use a passive system to filter indoor airborne particles. On the other hand, an air purifier sanitizes and purifies the surrounding air.

Read on to learn a little more about the two systems and how to make the best choice for the best indoor air quality possible in your Arizona home.

Many terms come up when searching for an effective way to reduce indoor air pollution. The reality is that they are all similar, but important differences do exist. An air filter is basically any screen, mesh, or other material that filters contaminants from the air. Filters range extensively, from HEPA filters (which filter smaller particles) to large ones that may only filter bigger airborne items.

An air cleaner typically contains an air filter and uses a fan to circulate air. While it can catch particles of varying size (depending on filter size), it does not necessarily “clean: the surrounding air.

HEPA or MERV 13 filters trap some but not all airborne particles when air is first brought in from the outside or recirculated. They cannot effectively reduce the spread of pathogens that are continuously released in occupied rooms through aerosols or droplets. Because they are passive systems, they must wait for airborne pathogens to come to them before being partially filtered. Even then, pathogens are not neutralized, they are merely trapped in the filter.

On the other hand, an air purifier works to purify and clean the surrounding air. It can do this in several ways.

While any appliance with a fan will require some electricity, air purifiers can sanitize air using additional electrical means. Some air purifiers use UV light to kill airborne pathogens. Other air purifiers — called air ionizer filters — use an electrical charge to attach to dust mites and other allergens, removing them from circulating air. Electrostatic precipitators are another electrical means of purifying air.

Ionizers use electricity to produce ions that impart an electrical charge to nearby particles. The majority of these ions cause particles to stick together and fall out of the air rather than eliminate the pathogens. The large number of charged particles produced by ionizers have been linked to harmful health outcomes.

UV light is utilized in indoor spaces in two formats both of which are limited. The robot style UV light is extremely powerful but also labor intensive, only treats what is in direct line of sight, and can only be used in unoccupied rooms as it is harmful for your eyesight and skin. Other wall mounted UV lights that claim continuous disinfection must be shielded so that the reflection is the only thing visible. With the shielded approach, it becomes a passive technology that waits for pathogens to pass by it. Many times, they are not in line of sight long enough for the UV to deactivate them.

Electrostatic precipitators are basically electric versions of HEPA filters. Air purifiers are based on early versions of the technology. They typically have reduced reaction rates and limited effectiveness, rendering them not much better than any other passive filtration technology.

The most basic air filters will only capture large particles — such as large dust mites, animal hair, and large pieces of dead skin. A more fine filter — such as a true HEPA filter — can capture smaller particles, including pollen and bacteria.

However, air purifiers capture small particles and can sanitize odors and gases in the air as well.

How To Filter the Air In Your Home

Ultimately, there are multiple ways to filter the air in your home. An air cleaner built directly into your HVAC system can make a difference. However, an air purifier — capable of treating smaller particles like ash, mold, mildew, tobacco smoke, and more — can go further towards reducing indoor air pollutants.

One factor to consider is sensitivity to pollutants for inhabitants of your home. If you or a family member has asthma or another respiratory condition, a strong means of cleaning air is useful.

The HVAC industry is pushing for more fresh air and better filtration as a way to improve indoor air quality (IAQ), however, this is a slow and ineffective way to address IAQ concerns. They ignore the costs of such a policy, both financially and to the planet and future generations. Increasing ventilation and filtration in indoor spaces will require the very costly replacement of both older HVAC systems and modern highly engineered HVAC systems. Increasing air flow through denser filters will cause a huge increase in the carbon footprint of anyone using these new systems and filters, an effect compounded by increasing the amount of air needing to be conditioned, at a time when the world needs to focus on reducing carbon emissions.

Should You Choose Air Cleaners or Air Purifiers?

Why Choose the ActivePure Technology System

The simple answer is that ActivePure is simply the best air purification technology on the market. The technology uses free oxygen and water molecules in the surrounding air, pulling them through the system’s honeycomb matrix to create powerful oxidizers that are then released into the room, effectively sanitizing it. ActivePure technology has been shown to work effectively on SARS-CoV-2 and numerous other respiratory and other viruses and bacteria.

ActivePure is scientifically proven, validated by the FDA, and safe for people, pets, and our environment. ActivePure has been tested in independent third-party BSL-3 and BSL-4 labs following FDA protocol and proven to materially reduce SARS-CoV-2, the virus that causes COVID-19.

The ActivePure system has countless benefits: it works continuously, it is affordable, it uses no chemicals, it is not energy-intensive, it is quiet and efficient, and there are no byproducts. In short, it is the most effective type of air purifier to use in your Arizona home.

Where Can You Get An ActivePure Technology System

There are many ways of filtering indoor air in today’s market, ranging from simple air filters to more complex air cleaners and purifiers. But for Arizona businesses and homeowners, you cannot do better than ActivePure technology.

To learn more about ActivePure technology — and to address any other indoor air quality issues, like air duct cleaning — contact A-Z Air Duct. We can ensure the air in your home is clean, healthy, and safe for your family.

WE CARE ABOUT THE AIR YOU BREATHE!